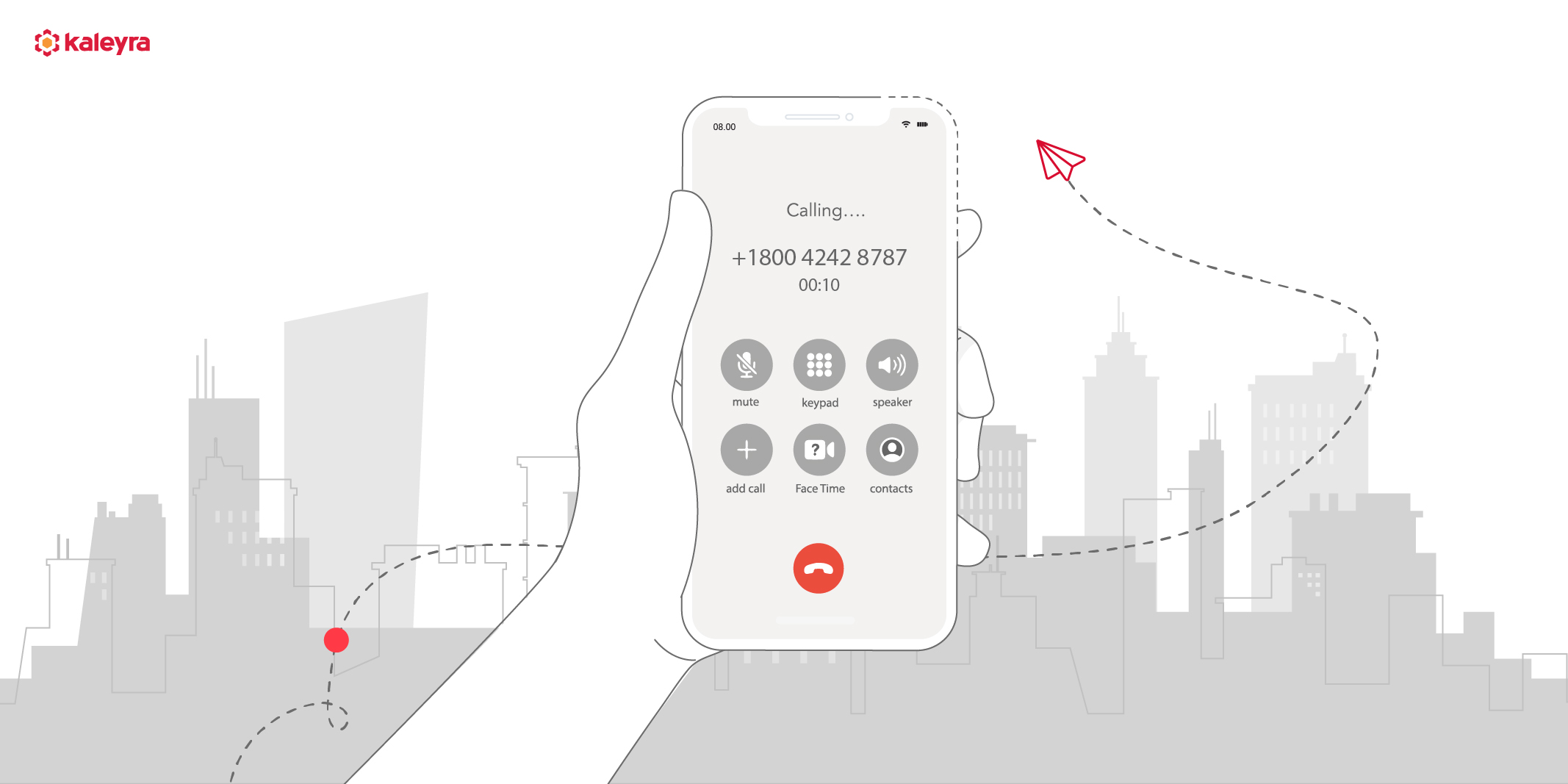 What To Keep in Mind When Choosing Your Business Phone Number 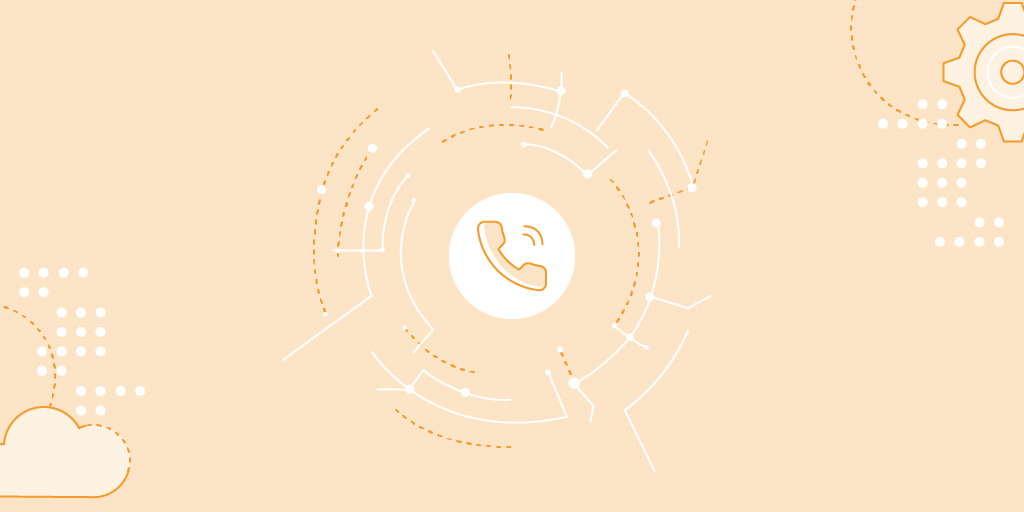 These global Cloud Telephony providers are scalable, flexible and cost efficient. They provide maximum ROI in the industry.

Kaleyra In 2020 – Year In Review And The Progress We Made

The year 2020 will be remembered as one of the most distinctive years in modern human history. As a global brand, we have learned more about growth this year than we have during any of our other years in business. 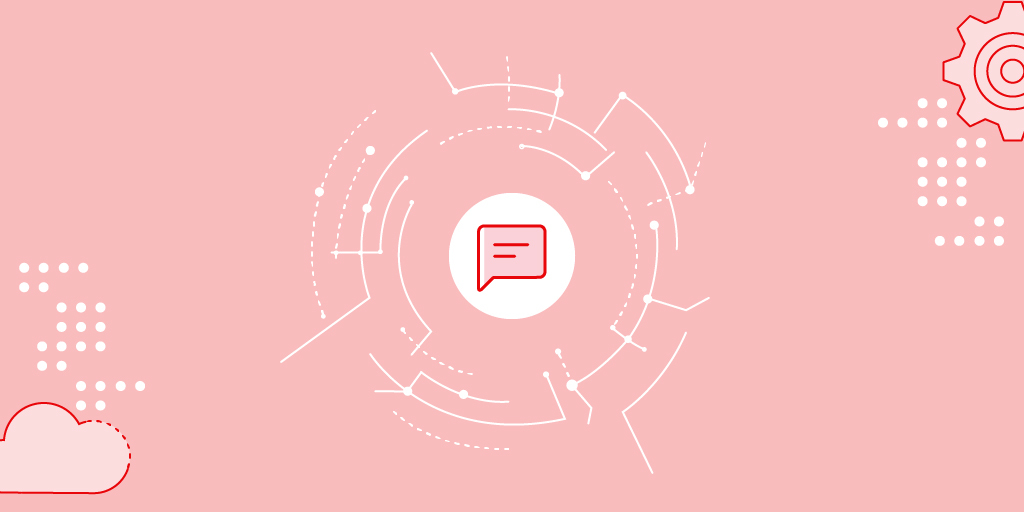 SMS to and from Google spreadsheets: business messaging made simple

Communication is essential in all aspects of life, and regular advancements in this field are necessary to ensure continuous and effective communication with all stakeholders. Kaleyra understands this importance and takes communication to the next level with yet another plugin. Its ever-evolving global cloud communication platform allows the delivery of messages to customers through multiple platforms.

Phone number masking, the complete guide: what, why and how

Use Call Masking to ensure that communication between different stakeholders only takes place through your business platform.

Adapting a Progressive Dialer will help your business reduce the time wasted between dialing each call and automates the process.

SMS service provider: how to select the best

Even after two and a half decades, text messaging is still the most reliable form of communication. Every small, medium or large enterprise nowadays knows the power of SMS marketing, so choosing the best SMS service provider is the first and the most important step towards running successful SMS campaigns.

Customer service and support team productivity: how to reach the top

The customer support team acts as the face of any business. Therefore, it is crucial to set up a support team that can help businesses maintain the brand image and provide 100% customer satisfaction. The only way to win customer’s loyalty is by setting up a team that is adept at gaining their trust by providing top-notch service and going that extra mile to win their heart.

IVR and customer experience: get the best UX for your clients

IVR or Interactive Voice Response defines your customer experience in a major way. Every company, no matter if they are a small, medium or large enterprise, use IVR technology in their customer service desk.

What is IVR: the best thing for customer service since the phone

IVR, or Interactive Voice Response, is the technology that allows humans to interact with computers. It could be through the use of voice and DTMF tones input via keypad.
If the above technical definition of IVR confused you, then check the simpler colloquial definition mentioned below.

The future of SMS marketing: still relevant in the 2021 landscape

While the universe is estimated to be 15 billion years old, the Earth 5 billion, humans trace back to only 40,000 years. Up until 3 centuries ago, the human race advanced at snail’s pace. The industrial era brought about rapid change that many folks find it hard to keep up. What was once the new “in” thing, quickly became outdated and was replaced with newer technology within a year or two. People are always looking to buy the latest phone, gadget, fashion, and just about everything else, as almost the entire human world has become dynamic. The once new technology called the SMS was predicted to be outdated in no time as data-based messaging apps emerged.

Cloud telephony, what is it? Discover the future of your business

If you are wondering, what is this Cloud and why must you move everything to Cloud, especially your Businesses, hold on tight.
This blog will serve as a simple, easy guide about everything you need to know about Cloud Telephony,