Getting Every Customer’s Attention On Earth Today And Mars Tomorrow 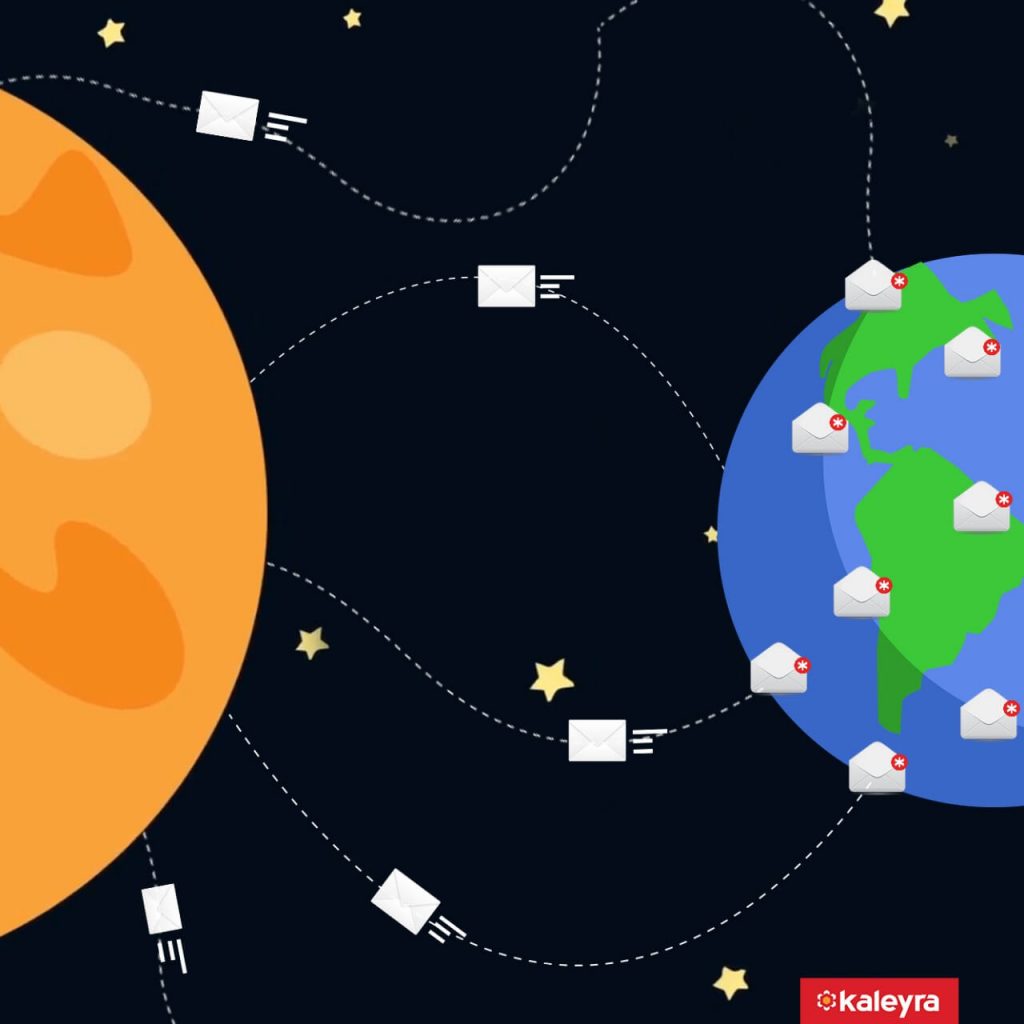 With the rapid advancement of technology, it won’t be long before the human race ventures out into living in space, possibly on Mars. It’s commonplace to see technology that was all the hype yesterday getting the boot today to make way for newer technology. With the dawn of the smartphone in 2011, the world anticipated the end of the SMS. But on the contrary, the simple SMS service only grew more popular. Getting every customer’s attention now seemed possible.

Smartphones brought about a world of change with an app for basically everything. Gone were the days of using a computer every time you needed to check your mail. Emails became available on your phone 24/7, just like banking, shopping, dining, paying bills, booking holidays, flights, hotels, gaming and pretty much everything under the sun.

It’s only logical to assume that with the plethora of messaging apps and the popularity of WhatsApp that the SMS would slowly fade into oblivion.

Why the SMS has retained its significance

Unfortunately, the rise of technology also brought about a ginormous rise of spam. Most companies collect email IDs when a customer signs up on their website or buys a product. This led to inboxes being inundated with marketing emails. On account of this, emails see a low read rate in comparison with SMSes. Emails see an approximate 20% open rate and about 6% response rate.

But the SMS, on the other hand, sees close to 90% read rate and 45% response rate. This factor alone puts the SMS right among the top 4 most-adopted strategic marketing tactics that businesses should use in order to build strong relationships with their customers.

How the SMS can help get the World’s Attention

Brands are competing with each other every minute to get customer’s attention – new ones and existing ones. Companies are constantly on the lookout for new strategies to overtake other brands in the market. In the race to be better and bigger, many forget existing tried-and-tested strategies that actually do work. With a large chunk of the world’s population walking around with a device in their hands all day, the best way to reach them is through that device. Yes, mobile marketing has a significant positive impact on sales and marketing.

Delving deeper into mobile marketing, there are many tactics within this branch that a business might use. In-app notifications, pop-ups, emails, SMS, WhatsApp messages, and so on are just some of the ways a business can market themselves through a smartphone. But these methods call for the customer to own a smartphone and have an active internet connection.

Earth is currently home to 7.7 billion people. According to Statista, in 2014, there were 1.57 billion smartphone users. Over the last three years, this number has grown to 2.32 billion. Statista predicts that the number of smartphone users will hit 2.87 billion by 2020.

However, when it comes to all mobile phones, in 2016, it was estimated that 62.5% of the world’s population owned a phone. It is predicted that by 2019, 4.68 billion people will own a mobile phone.

That is approximately 1.81 billion people that can be reached on a cell phone but not a smartphone. 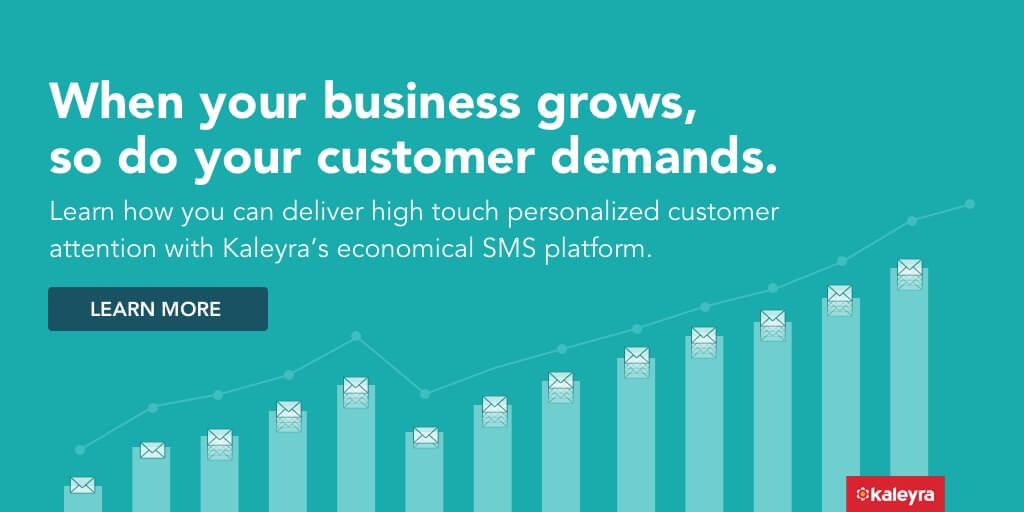 The SMS works well for the following reasons:

Do It Well and Do It Right

Just like all marketing tactics, SMS also has its drawbacks. The key is to use it strategically and to find the perfect mix of different strategies that complement each other. In order to reach out to a mass audience successfully on a global scale, one must consider the following:

New doesn’t necessarily mean better. Sometimes new technology causes major setbacks. While the new one out for a spin, the tried-and-tested ones shouldn’t be shown the door. The demise of the SMS was anticipated long ago, but it’s proven otherwise and is still holding out strong against other marketing tactics. With such an expansive reach, the SMS is a sure shot to virtually reach every customer on this planet and maybe even the next one.

Businesses across the globe send trillions of SMS messages to their consumers every year because they understand that the SMS engagement ...

Messages have high open-rates. According to Techpedia, it is as high as 98%. Moreover, 83% of the messages sent are seen within 3 minute ... 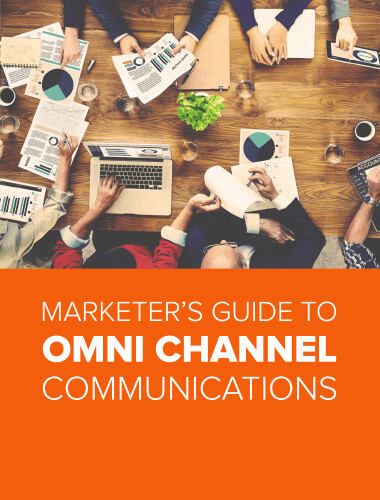